Working with you to build a better business

An in-house assembly and test facility designed and set up for Cambridge Broadband Networks reduced costs and improved deliveries to customers, and was implemented in just 13 weeks.

Many of the common subassemblies were produced by contract manufacturers in the UK and China. It was difficult to transfer all manufacturing to China because of the high mix, low quantity nature of many of the products. The company was suffering from long lead times and a variable delivery performance.

Primilis was invited to analyse the company’s products and manufacturing strategy and prepare a business case for buying modules and subassemblies from subcontractors but undertaking final assembly and test, together with logistics and repair services, in-house.

We undertook a thorough review of how the product was built and tested and how the many different variants were configured. We prepared a detailed assembly plan and estimated the time, effort and costs. This allowed us to determine the number of staff, and the space and equipment, needed.

We then prepared a detailed business plan which showed that in-house assembly was highly cost effective. Not only could the 150 different variants be manufactured cost-effectively and with greater agility in-house, but by adopting this approach it would be possible to place large orders for a small number of subassembly variants, making it viable to source these in China with a large cost saving.

The Board gave approval and we implemented the plan.

We identified suitable premises and negotiated a lease, designed the factory layout, and recruited skilled staff to manage and operate the facility. We sourced furniture and equipment, then fitted it out.

We also provided interim management of the facility until its permanent manager was in place.

We went on to design and implement the manufacturing operations and material control processes and tools required to assemble, test and ship the products to the highest standards and to comply with ISO 9001.

Cambridge Broadband Networks’ in-house ‘configuration centre’ has proved itself - it met the business plan on costs and timescales and produced high quality and cost-effective products. The time taken from getting the go-ahead from the board, to being fully operational, was just 13 weeks.

Primilis Director Tom Gaskell presented a paper at the 2007 International Conference on Agile Manufacturing which described this manufacturing approach. 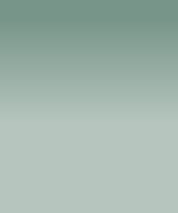 “Cambridge Broadband asked for Primilis’ help to design and implement an assembly facility without impacting the day-to-day running of our business. We weren’t disappointed, they did everything we expected of them and the setting up of our Configuration Centre was quick, effective, and on budget.” 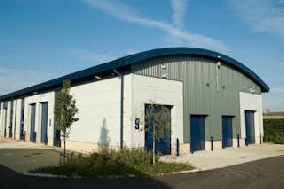